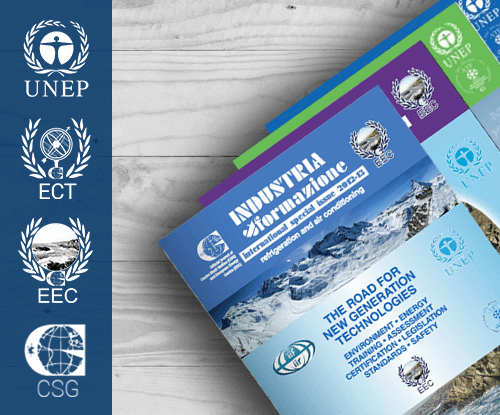 The ECT Centre of Technology and European Energy Centre EEC are proud to work with the organisations above through conferences, seminars and publications, on Engineering, Management, Finance and Computing.

The Internationally Recognised Certificate for the Engineering, Management and Financial Sectors

The University of London

EEC-ECT organises educational activities in cooperation with the above universities and international organisations.

The internationally recognised Galileo Master Certificate has been awarded for over 40 years and earned a strong reputation in the industry, where it has been awarded to high-profile companies such as Coca Cola, Tesco, Oxfam GB, the Royal Air Force, Ferrero, Fiat and Honeywell.

The ECT Centre of Technology is an Independent Professional Body and trains over 5000 individuals each year on more than 300 training courses across Europe. Approved courses leading to the Certificate are delivered in 21 Universities worldwide.

View our full list of Approved Courses and Accredited Training at The European Centre of Technology ECT.

“I would like to underline the instructor’s high level of preparation, alongside their good spirit of collaboration, dedication, flexibility and professionalism”

NEWS AND UPDATES FROM THE ECT CENTRE OF TECHNOLOGY

Beyond the UN Summit in Paris 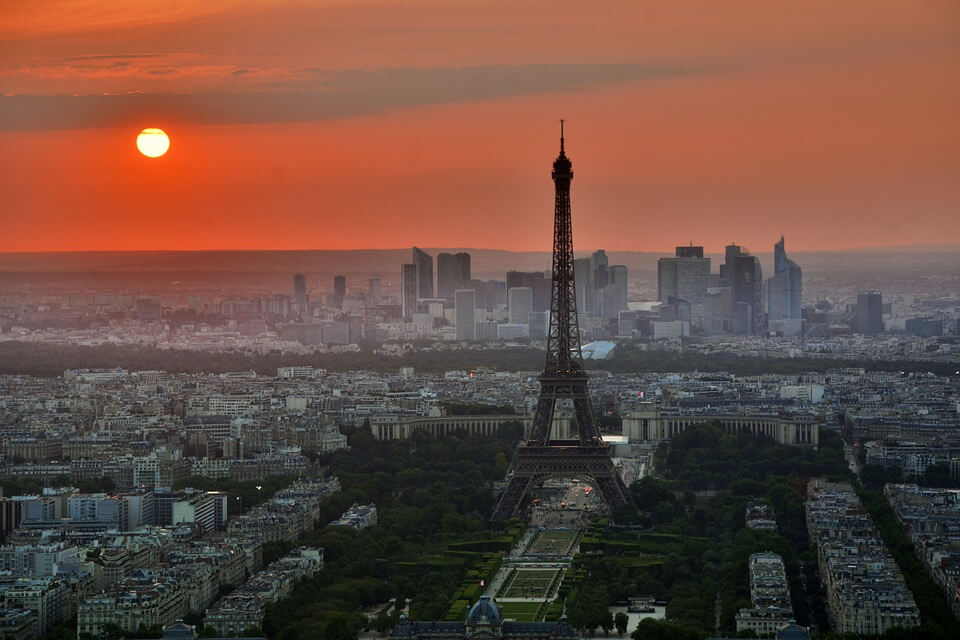 A Review of the Paris Agreement (COP21) by The European Centre of Technology ECT Expert Professor Sklar, George Washington University.

The 21st Council of the Parties (COP21) ended in Paris as the first time in history where most of the countries in the world actually agreed to very public and somewhat ambitious actions to significantly reduce greenhouse gas emissions.

As one leading journal stated ,“In many ways Paris was already a success before the conference itself convened. For the first time, more than 180 countries…
Read more

Interview with the United Nations – UNEP 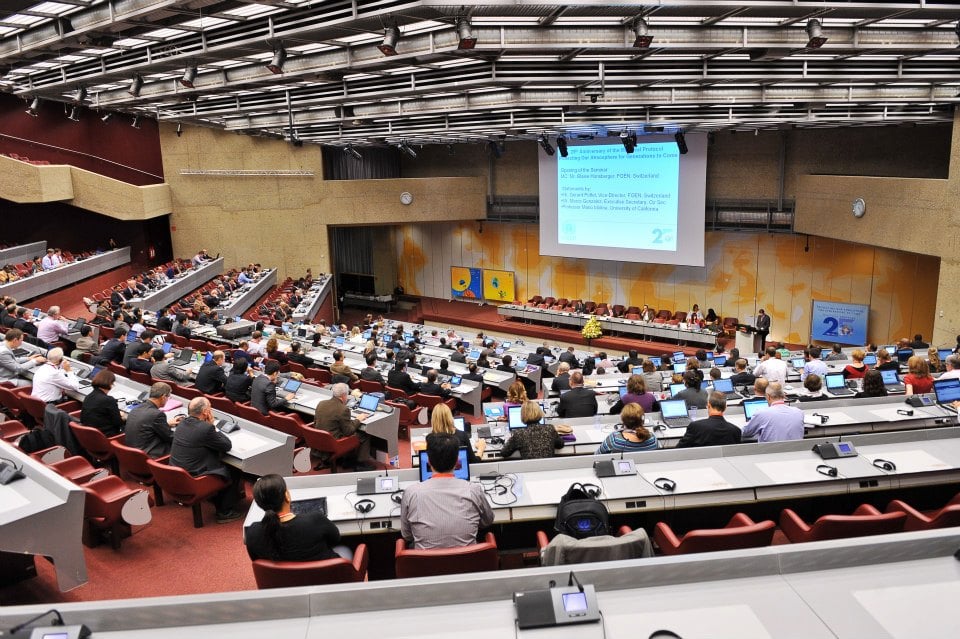 Opportunities for Stakeholders: projects and opportunities through The European Centre of Technology ECT for individuals and organisations to get involved with UNEP’s work in developing countries.

There are a wide range of opportunities for stakeholders – in many ways, there are more opportunities than resources available to meet them all – and our challenge is to focus on the areas where we think we can have the greatest impact. One such opportunity relates to the UN Secretary General’s…

We focus on the achievements of those who have attended courses at The European Centre of Technology ECT and attained the internationally recognised Galileo Master Certificate (GMC) to establish their careers. Read more

Following the example of many European countries, the Paris COP21 summit “transformed the United States into the global leader in fighting climate change.” (President Obama). Consequently, effective educational activities in renewable energy, such as those provided by The European Centre of Technology ECT are now essential tools in the fight against climate change… Read more